Between his six children and his illiquid assets in Tesla and SpaceX, Elon Musk’s claim to give half of his fortune to charity falls short. Yet only a few small steps would be required to increase his charitable giving and arrange support for his family.

In this episode, David Lenok is joined by John Pantekidis of Twin Focus Capital. John shares his insight into the financial situation of Elon Musk, who was recently named the richest man in the world.

John discusses Elon’s struggle to uphold his claims of philanthropic giving between his illiquid assets and support for a large family. John also discusses how others can avoid the pitfalls of keeping your wealth in illiquid assets and familial drama through premarital agreements and including the children in charity foundations.

John is a partner at TwinFocus Capital and serves as the Chief Investment Officer (CIO) and General Counsel. In this role, John maintains a close working relationship with TwinFocus clients to help them design and expedite their investment strategies. He also leads the firm’s research efforts to develop new and creative asset allocation policies, oversee due diligence for manager search and selection, as well as write thought leadership commentary on global macroeconomic topics. Additionally, he has a keen interest in alternative investment fund formation and structuring, as well as analyzing complex tax aspects of alternative investments, pioneering studies on how to make hedge fund investing more tax efficient from an income and wealth transfer tax perspective. He is especially active on behalf of offshore clients, developing strategies to overcome cross-border impediments, tax, legal, and regulatory challenges, as well as cultural sensitivities to maximize inter-generational wealth transfer and succession planning. 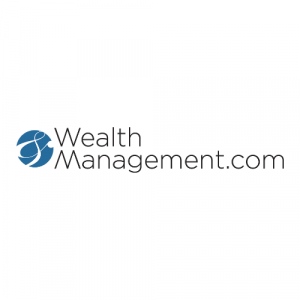